The Foundation la vue pour la vie – eyesight4life, created by Dr Philippe M. Desmangles, aims to create screening campaigns, to offer treatment of visual impairment and to provide training to ophthalmologists in the countries in which it is active.

Based in Geneva, it is a non-profit organisation operating under Swiss law and is controlled each year by the Swiss Federal Supervisory Board for Foundations. The Foundation is privately funded and is run essentially by volunteers thus ensuring a more rational use of its funds.

The Foundation Council is composed of 3 ophthalmologists FMH, a lawyer at the Geneva bar and a manager.

The Fondation intends to play a key role in the development of ophthalmology, necessary to fight blindness in the world. 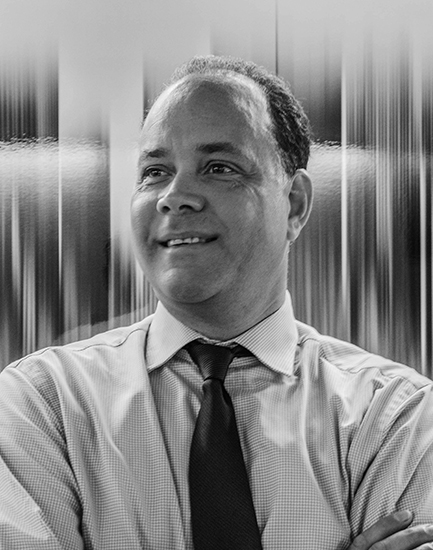 President of the Foundation Council

Born in Haiti in 1968, Dr. Philippe Michaël Desmangles is married with three children. After High School (Institut Florimont, Geneva), he studied medicine and obtained his doctorate at the University of Geneva. 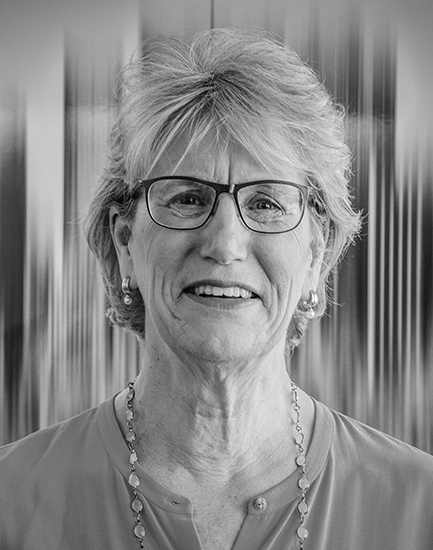 Vice-President of the Foundation Council

Born in Canada in 1956. During her childhood she lived in Ghana and France. After a training in law and management (MBA) in England she moved to Geneva in 1983. She is now the mother of two grown children.

She is a freelance translator as well as the former Mayor of Grand-Saconnex (GE).

Currently President of the Sports Advisory Council and the Geneva 2018 Association which organises the Special Olympics National Games for people with mental disabilities. 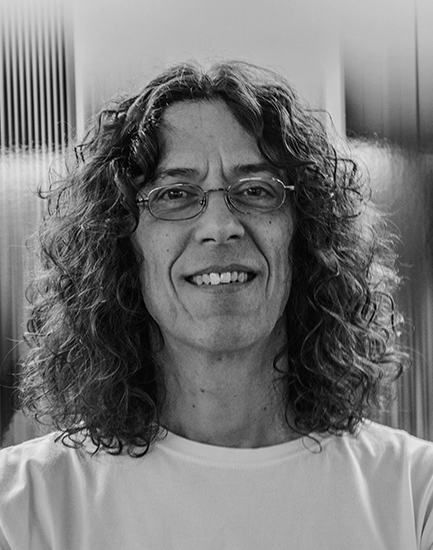 After his humanist studies in High School, Dr Corne finished his medical studies and his specialization in Ophthalmology in Geneva.

He has been practicing in private practices since 1990. He will soon have 30 years of experience in cataract surgery, both as an operator and as a teacher, further supplemented by vitreoretinal surgery, which he puts at the service of the Foundation for the benefit of the population of Haiti. 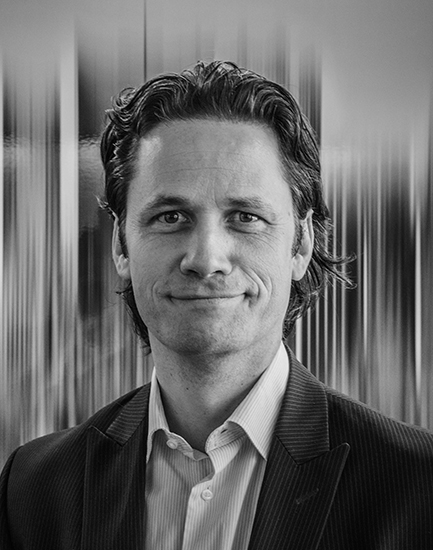 Yvan Jeanneret, born on the 3 of August 1971, married and father of two kids, Professor at the Faculty of Law of the University of Geneva, as well as lawyer at the Geneva Bar. 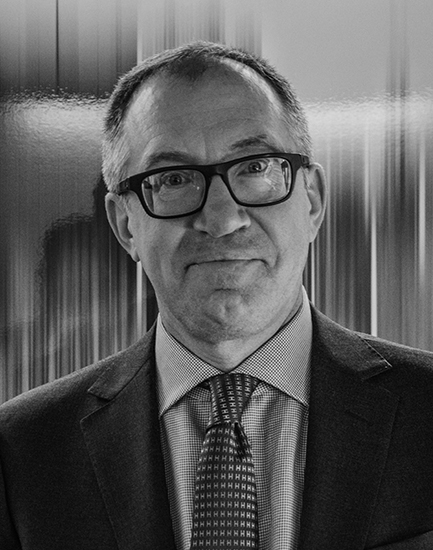 President of the Association of Doctors of the Canton of Geneva, Vice President of the Swiss Federation of Physician Surgeons (fmCh), member of the Board of Trustees of Geneva University Hospitals, Dr. Michel Matter is the co-founder of the Rive ophthalmological center in Geneva.

Born in 1964, married and father of two teenagers, he also developed an ophthalmological activity in the perceptive-cognitive management of high-level athletes.

Member of several foundations and associations and past president of a service club, he is devoted to caritative activities.

As a traveler and discoverer of far-off places, he wants to be fully engaged in the fight against low vision and to be at the side of the poorest. This commitment corresponds to his values ​​of equality, solidarity and fraternity. 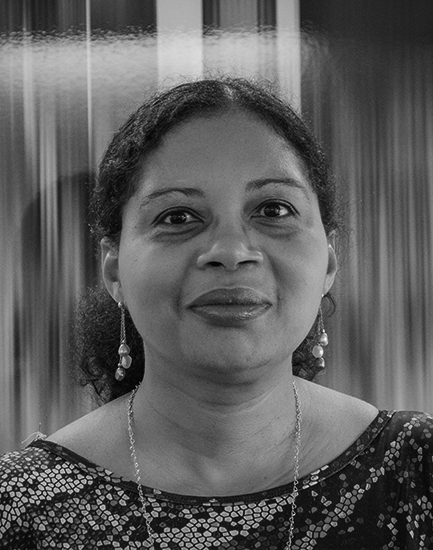 Married mother of 2 children, she holds degrees from the Geneva Higher Social School and the University of Geneva in Commercial and Industrial Sciences.

She has been the director of her own fiduciary firm since 2000.

She is also a member of Feminin Pluriel and for more than 25 years has been a member of the Career Women’s Forum Association supporting the professional development of working women.

THE FOUNDATION NEEDS YOU

Every donation counts, whatever the amount! Thank you for your generosity!